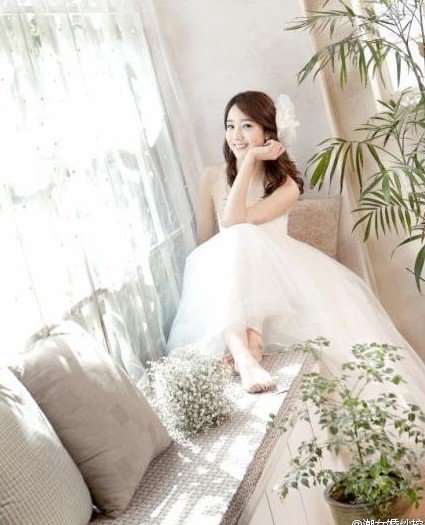 “Can I see my baby?” the happy new mother asked.

When the bundle was nestled in her arms and she moved the fold of cloth to look upon his tiny face, she gasped. The doctor turned quickly and looked out the tall hospital window. The baby had been born without ears.

Time proved that the baby’s hearing was perfect. It was only his appearance that was marred. When he rushed home from school one day and flung himself into his mother’s arms, she sighed, knowing that his life was to be a succession of heartbreaks.

He blurted out the tragedy. “A boy, a big boy…called me a freak.”

He grew up, handsome for his misfortune. A favorite with his fellow students, he might have been class president, but for that. He developed a gift, a talent for literature and music.

“But you might mingle with other young people,” his mother reproved him, but felt a kindness in her heart.

The boy’s father had a session with the family physician… “Could nothing be done?”

“I believe I could graft on a pair of outer ears, if they could be procured,” the doctor decided. Whereupon the search began for a person who would make such a sacrifice for a young man.

Two years went by. One day, his father said to the son, “You’re going to the hospital, son. Mother and I have someone who will donate the ears you need. But it’s a secret.”

The operation was a brilliant success, and a new person emerged. His talents blossomed into genius, and school and college became a series of triumphs.

Later he married and entered the diplomatic service. One day, he asked his father, “Who gave me the ears? Who gave me so much? I could never do enough for him or her.”

“I do not believe you could,” said the father, “but the agreement was that you are not to know…not yet.”

The years kept their profound secret, but the day did come. One of the darkest days that ever pass through a son. He stood with his father over his mother’s casket. Slowly, tenderly, the father stretched forth a hand and raised the thick, reddish brown hair to reveal the mother had no outer ears.

“Mother said she was glad she never let her hair be cut,” his father whispered gently, “and nobody ever thought mother less beautiful, did they?”

Real beauty lies not in the physical appearance,

but in the heart.

Real treasure lies not in what can be seen,

but what cannot be seen.

Real love lies not in what is done and known,

but in what that is done but not known. 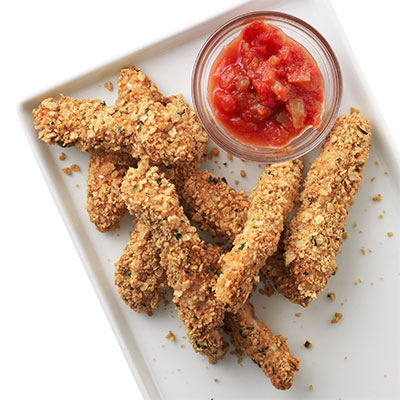 Heat oven to 425 degrees F. Line a rimmed baking sheet with foil sense herakles plus. Cut the chicken breasts diagonally into 1/2-inch-thick strips.
Place the salsa in a shallow bowl. In a second bowl, combine the tortilla chips, scallions, and cilantro. Dip the chicken in the salsa and then the chip mixture, pressing gently to help it adhere. Transfer to the prepared baking sheet HealthCabin shipping time
.
Bake until the chicken is golden brown and cooked through, 8 to 10 minutes. Serve with salsa and sour cream, if desired.